Torture knows no boundaries. It affects individuals regardless of age, gender, sexuality, religion, education, culture, ethnicity and politics. Article 1 of the United Nations Convention Against Torture and other Cruel, Inhuman or Degrading Treatment or Punishment (UNCAT) states:

“… ‘torture’ means any act by which severe pain or suffering, whether physical or mental, is intentionally inflicted on a person for such purposes as obtaining from him or a third person information or a confession, punishing him for an act he or a third person has committed or is suspected of having committed, or intimidating or coercing him or a third person, or for any reason based on discrimination of any kind, when such pain or suffering is inflicted by or at the instigation of or with the consent or acquiescence of a public official or other person acting in an official capacity. It does not include pain or suffering arising only from, inherent in or incidental to lawful sanctions.”

This definition has been accepted by the 146 countries that have ratified UNCAT. The effects of torture are, however, much harder to neatly describe. They include psychological and psychiatric trauma that extend far beyond the immediate suffering of pain. Consequences include post-traumatic stress disorder, chronic pain, major depression, anxiety, substance abuse, insomnia, panic, anxiety, grief, family breakdown and social withdrawal. These consequences are pervasive and far-reaching in their impact on individuals, families and broader sections of the community.

Discussion about the existence and effects of torture is confronting, even more so when one recognises that many of our fellow Australians who are refugees, asylum seekers and recent arrivals who have had refugee-like experiences, have suffered the tragedy that is torture. Companion House encourages all Australians to reflect on this issue. We must not become complacent about the continued existence of torture and we must at all times recognise the importance of respect, safety, care and compassion in the healing process for torture survivors. 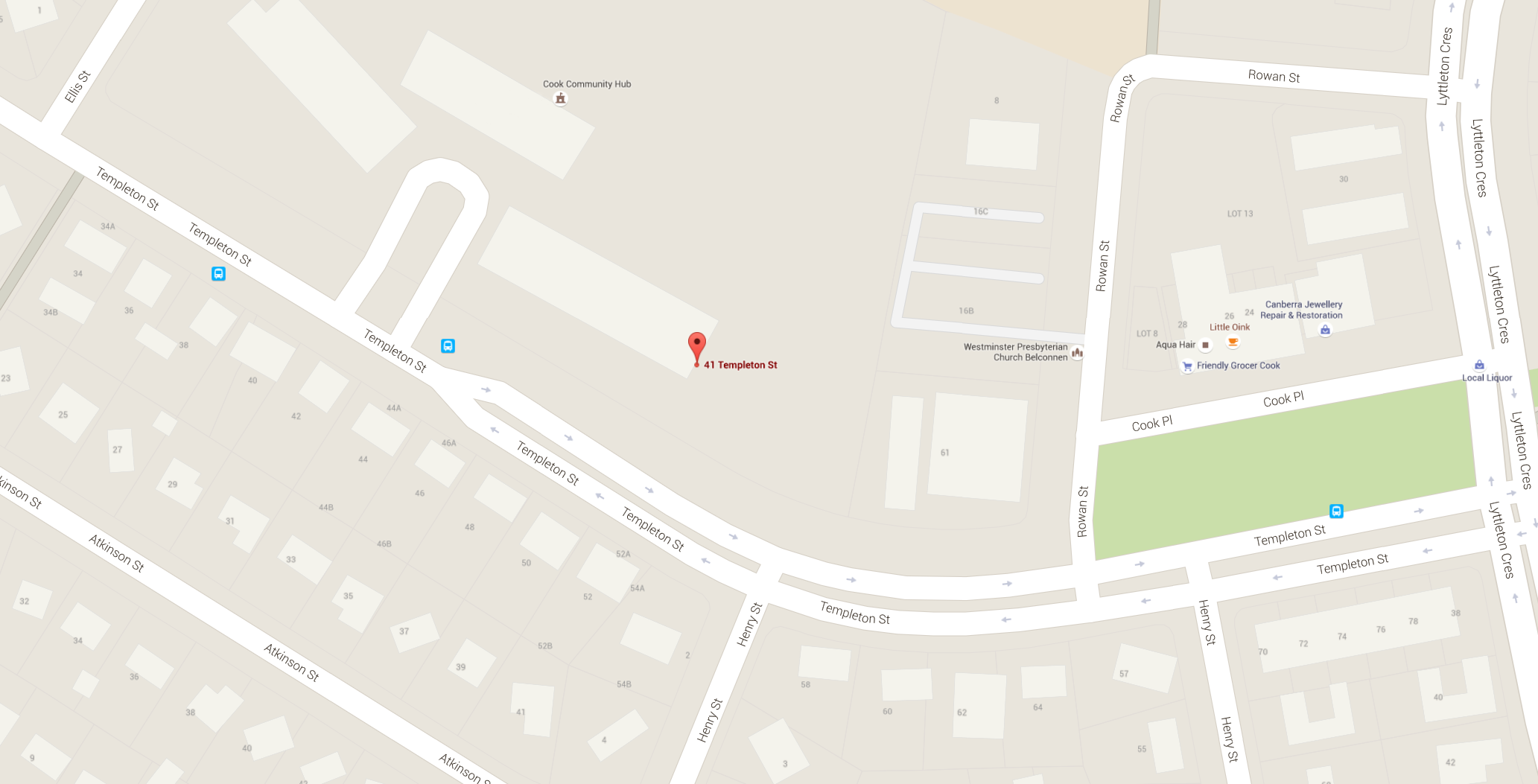